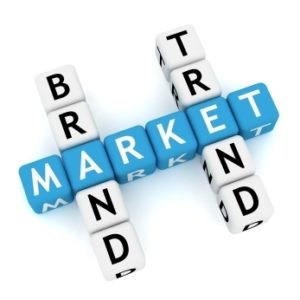 7 Trends in Marketing and Branding for 2017

Austin, Texas: As the year winds down, I have noticed several trends that have been developing that I’d like to  note. Here are seven trends in marketing that are here to stay for next year and beyond:

I hope you have found this list interesting and a starting point for a successful 2017.

2016 has been another fun, exciting and prosperous year for our company– and we are very grateful to have such a long list of happy and satisfied clients that have been with us for this amazing ride as we just celebrated our 6oth anniversary in business.

Here’s to a successful new year!