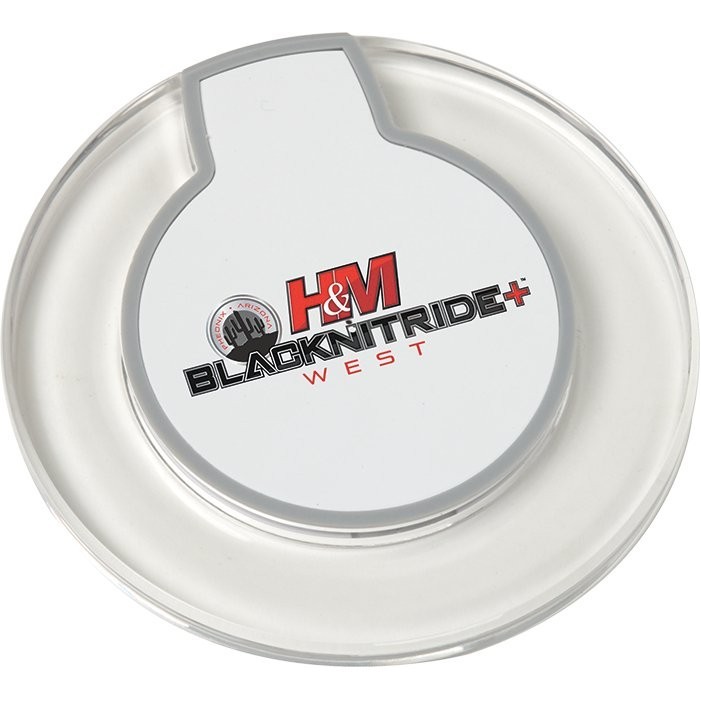 Qi Phone Chargers are now the industry norm for wireless phone charging.  Here are 4 things to know about this technology.

2) According to Wikipedia, Qi is an "open interface standard that defines wireless power transfer using inductive charging over distances of up to 4 cm (1.6 inches), and is developed by the Wireless Power Consortium".  According to its website, Qi phone chargers utilize both induction and resonant charging technology, giving you the best of both worlds--as shown in their diagrams below.

3) The technology has been around for the past 5 or six years in some consumer products--such as electric razors and toothbrushes-- before entering into the cellphone space more recently.  However there were a few competing technology standards, which had kept many manufacturers from entering the game. Nearly every phone manufacturer has switched to the Qi standards--and then, in early 2017 Apple joined the Qi standards with the introduction of the iPhone8 and iPhone X--which pretty much ended all other competition.   Now, Qi hotspots are starting to appear at coffee shops, airports and other public meeting rooms--and the price of Qi power chargers have been dropping consistently as more factories are gearing up with a single wireless standard.

4) Is mAh an important factor for Qi power chargers?: No-- mAh is only important for battery capacity on wired portable phone chargers that hold a charge. Since these work from power source, it a a moot point on Qi-only wireless chargers.  However, some phone chargers feature dual capabilties (like this one) --so it can be used for wireless when at home or at work, or for plug in capacty when traveling or for purse. On those dual purpose wireless powerbanks, then mAh has more functionality. 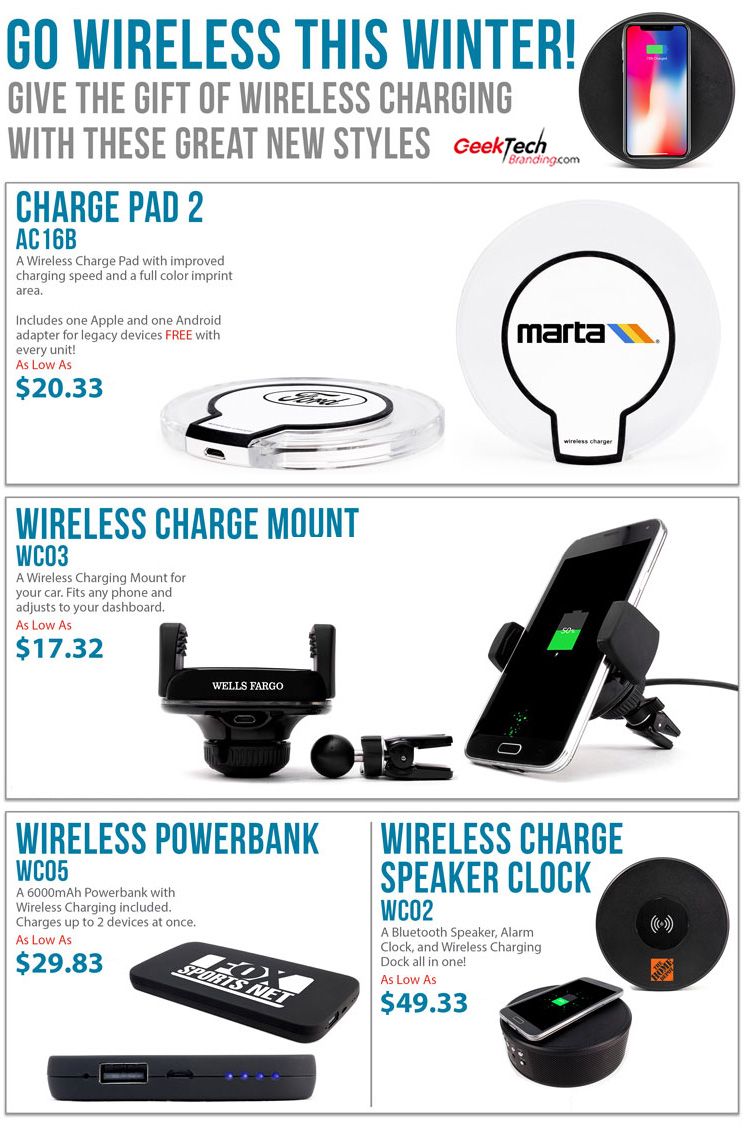